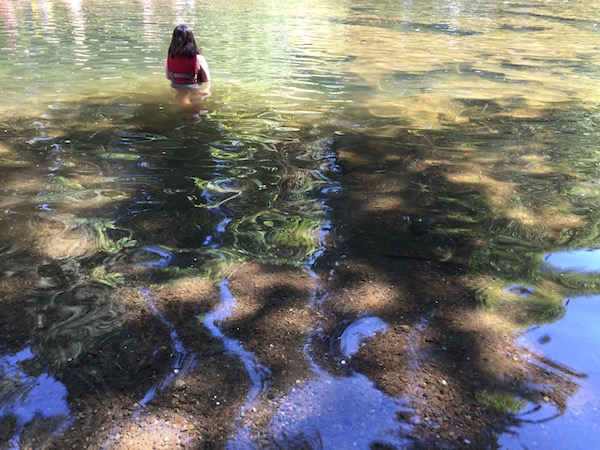 There was a whole week a few weeks ago where we spent every day swimming in a creek or river. We had sand everywhere, and our muscles ached at the end of each day. Blisters from rocky shoes and worn-through bathing suits. Smelly towels left in the trunk of the car, and rashes from weird stuff in the river. A pile of forest passes on the dashboard, and wet shoes piled high. 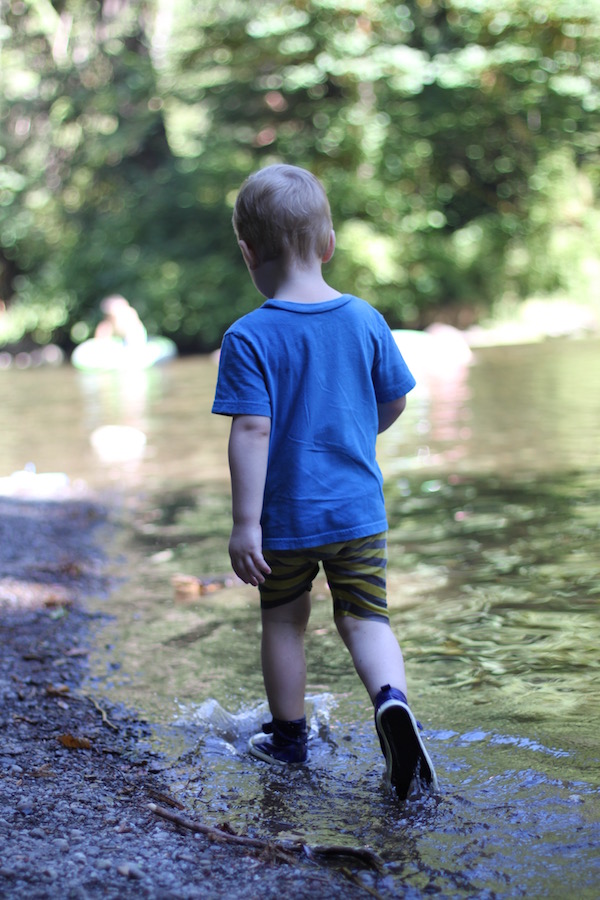 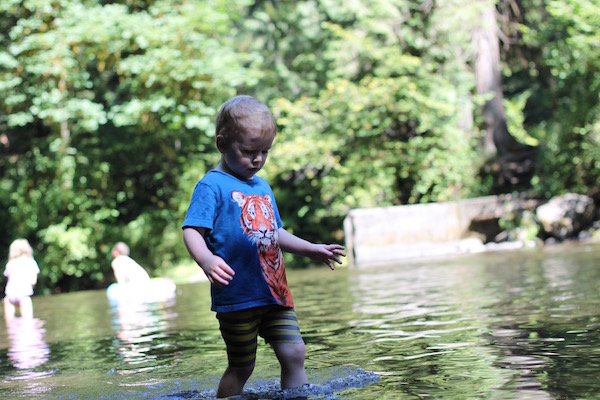 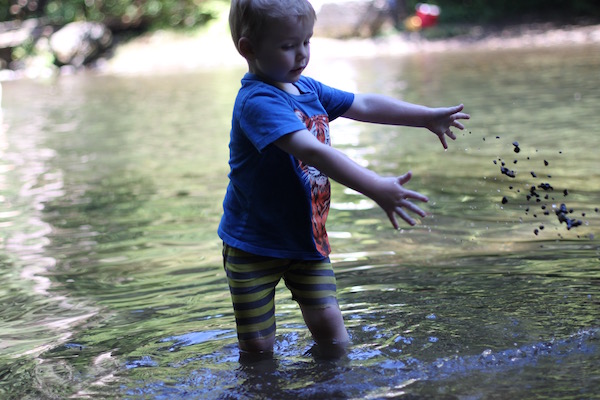 We ate so much corn, picnicked on beaches, shared our snacks with strangers. Some of us (Max) drank from the creek while others (Me) screamed in horror (totally ok in the end). 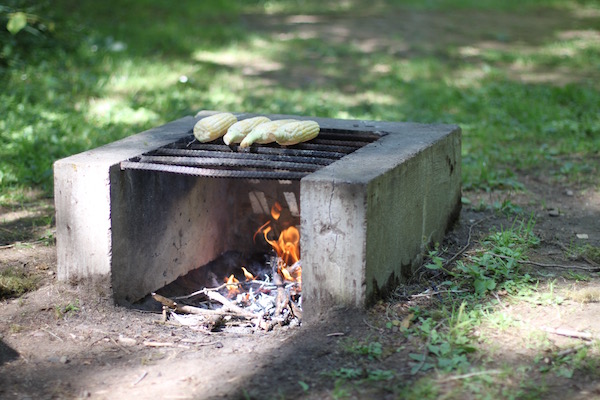 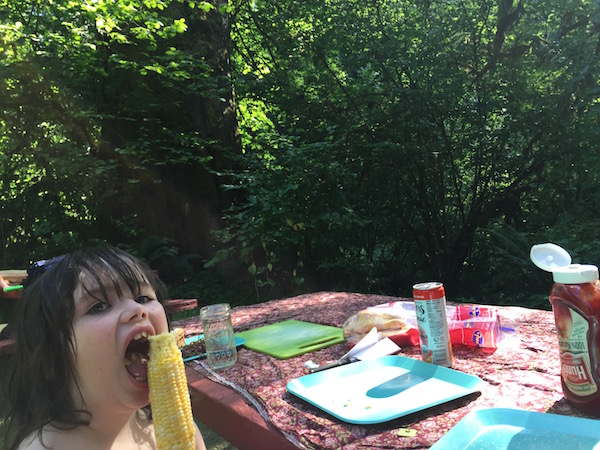 It was here where we felt summer fill us with air like balloons. I keep saying I’m my truest self in the summer, and it’s a fact. The heat of the light, the smell of the soil and cedar, the wet shoes sloshing over dirt paths, scratched legs and bruised knees. Bramble scrapes and warm, sour huckleberries. I feel it now as I’m writing this. Summer. Summer forever. 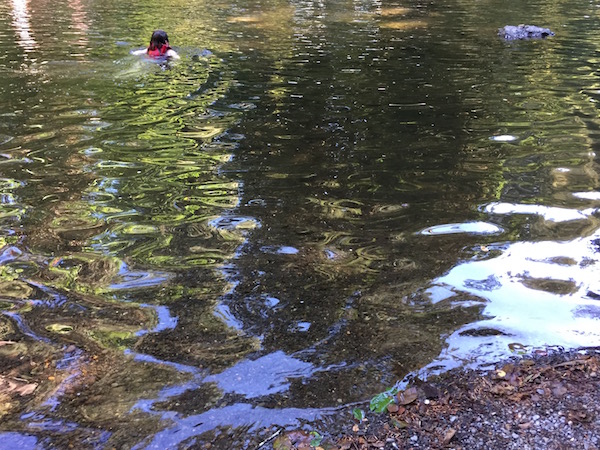 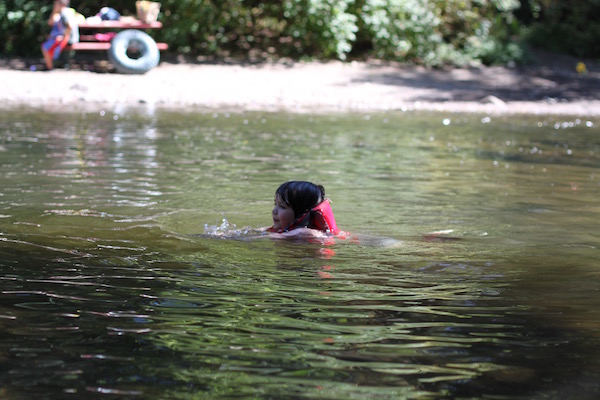 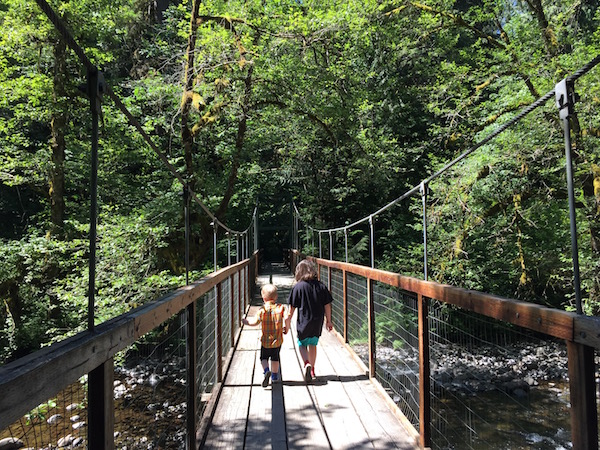 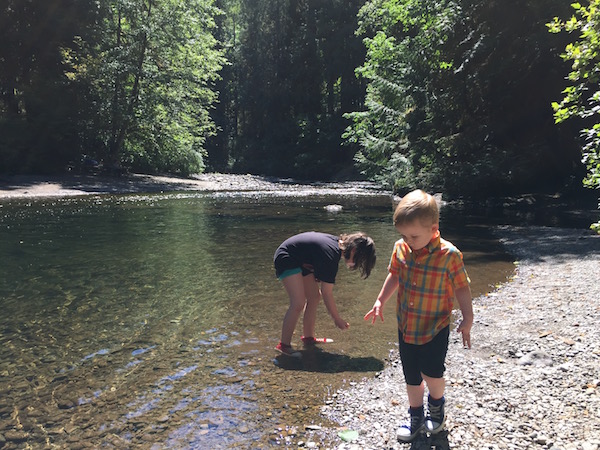 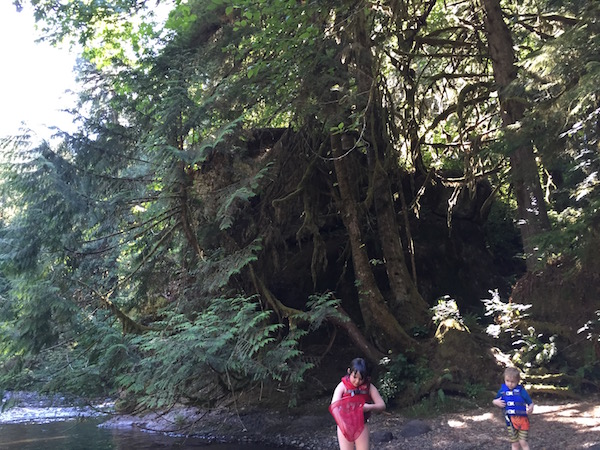 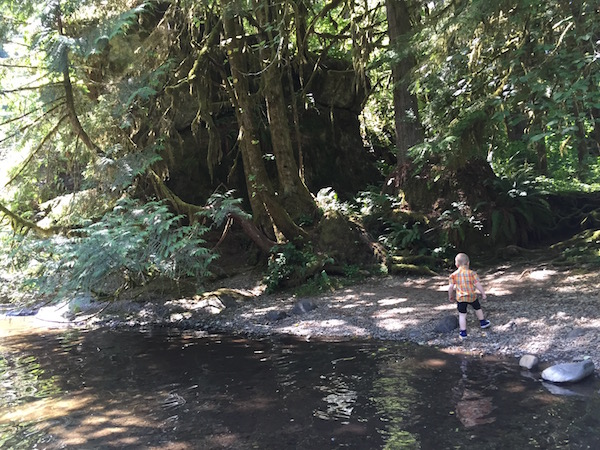 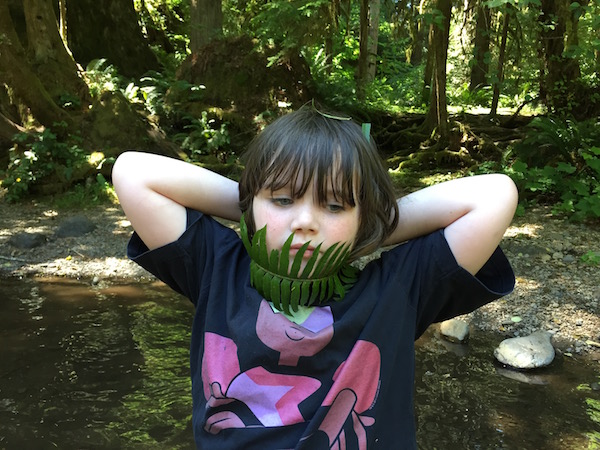 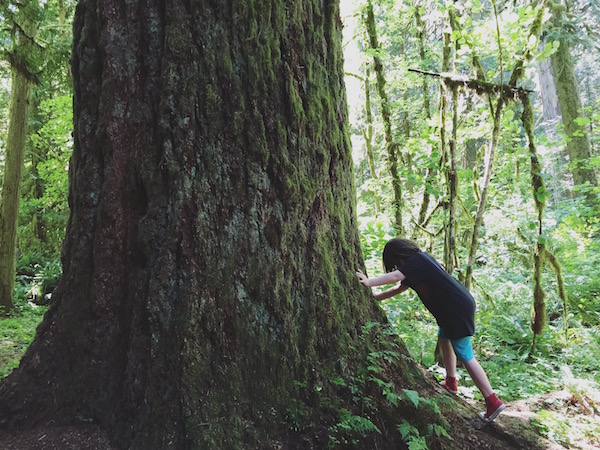 I’ve mentioned before that I’m a scouts leader. It’s really special. I could write a million posts about scouts, and I probably will. But this one is about how I taught fire-building to about 30 5-7 year olds at a campout.

Things I prepped ahead of time:
—shredded paper
—dryer lint
—a log of firewood for shaving off kindling (I assigned an adult to do this task while I talked.)
—Bucket of water
—Shovel
—Long matches in a long glass jar, with the rough match-lighting strip taped to the side (one adult is in charge of the matches)
—These cards:

I explained that fire is important, vital, and can be dangerous if we don’t pay attention; but that above all we trust them. We know they don’t want to get hurt and they’re going to do their best.

Thankfully, we had zero burns! And everyone built and lit something.

I made three piles of tinder, fuel, and kindling, among other ephemera. I offered flint and steel, which a few kids tried.

And I had them build their fires in separate corners of the fire pit. We all gathered each element together and lit the fires one at a time. The scouts had a choice of lighting their own match or having a grownup do it, and most did. Everyone got something going. Several kids came back to make another one. I hope they felt like warriors.

I used to work for an outdoor education program in Portland that brought every sixth grader in the county to the forest for a week. They came from everywhere; farms, cities, apartments, mansions. Every need, every language, every behavior. Some students came to us with higher needs and they usually had one-on-one aides with them. Some were volunteers, some were professionals who were with the children every day.

One week there was a boy who lives with autism. He was non-verbal and often wanted to stay in one place away from the group. He liked to dig in the soil and did that quite a lot. But the other thing he did was draw these pictures of TriMet buses.

I noticed this a few days in to the week and I asked his aide to set these pictures aside for me. I’ve kept them for over 8 years. I’ve kept a lot of art that students made, some with autism, some not.

There is so much to these pieces. If you know anything about Portland or TriMet, you quickly notice  that most of these are the backs of buses. This student and his mom rode the bus everywhere, but for him to notice the backs of the buses with this much detail means he was consistently watching them drive away from him.

He drew the ads on the back, which take up the rectangular lower half. He drew the lights, the triangle sign, the grating on the back, and the LED panel that indicates which bus is which. There are a few consistent lines too — 33 Fremont, 4 Division, 12 Sandy, 15 Belmont.

They aren’t all the same though. There’s a bike on this one—

This is just started—

All of them are beautiful—

They’re also mysterious. What was it about the bus that stuck in his mind?

I saw this student again a few years ago at a bus stop with his mom. They were sitting on the ground and she was knitting. I hope they just ride around to their appointments and that he still watches the buses drive away, making mental notes of the lights, the signs, and the ads. I hope it brings him peace to draw them.