We took a day trip to the beach a couple of weeks ago, just the kids and I. We spent an afternoon in Seaside, came home, then a day later we spent the night in Astoria.

I have a fondness for Seaside. It’s where my grandma grew up and where my great-grandparents lived during my life. I spent a bit of time there when I was a kid. It’s funny, when the kids and I go we always do the same loop: carousel, aquarium, beach, food, carousel, home. 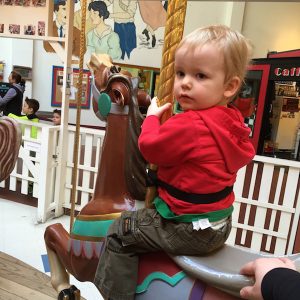 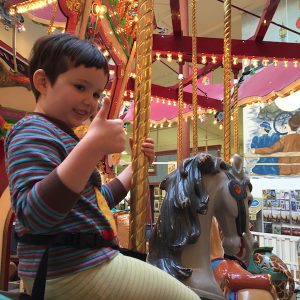 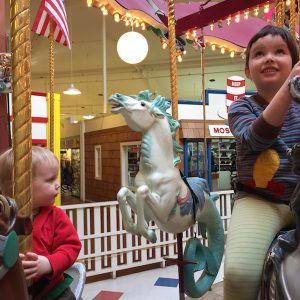 But I hadn’t ridden the carousel or been inside the aquarium, both pretty important places in town, until I was an adult. As a kid the loop was more: candy store, arcade, beach, incense and hemp jewelry store, novelty t-shirt store, forest behind my grandparents’ house. 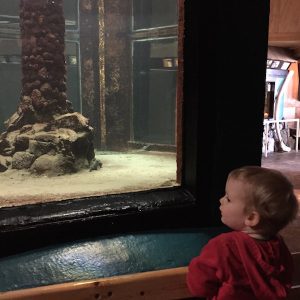 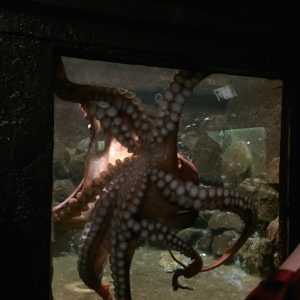 The Seaside Aquarium is different. It’s super inexpensive for families so it doesn’t feel too crazy. It’s just one room with tanks around the edge. The seal enclosure is not wonderful. It’s too many animals in too small of a tank and it’s pretty depressing. But the octopus! The Giant Pacific Octopus is in an open tank so you can see it really well. They have a few tanks for touching tide pool animals and overall it’s just a kitschy, sweet place (minus the seals).

The beach was incredible that day. I actually didn’t plan for warm weather at all and we ran out of extra clothes immediately. We were very lucky to have such a beautiful day in January, even if the kids had to ride home without pants. 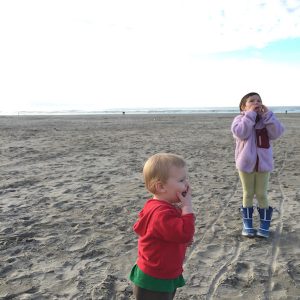 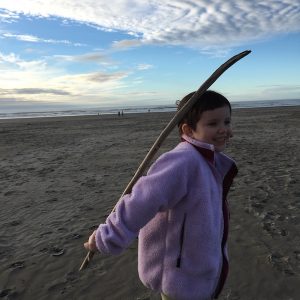 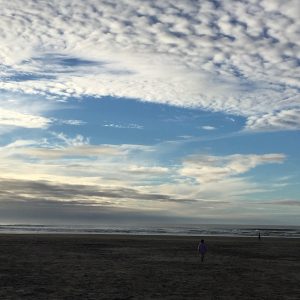 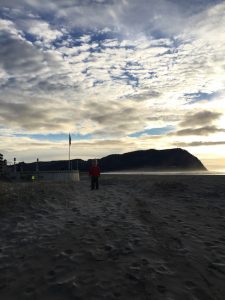 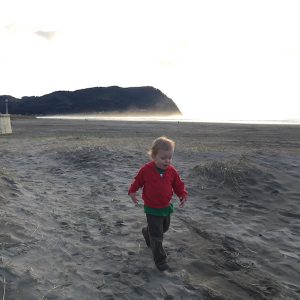 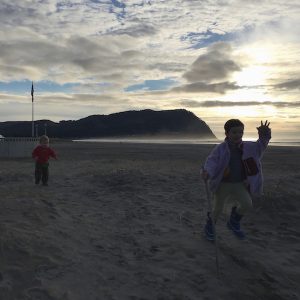 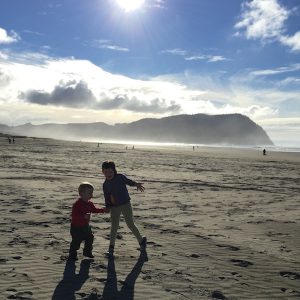 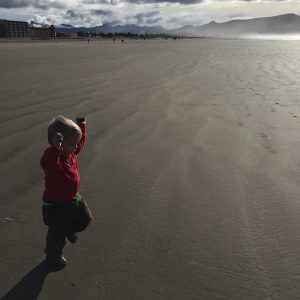 We collected a ton of shell fragments from razor clams, steamer clams, geoducks, and mussels. We found a bone that was pretty exciting, but I’m almost certain it’s just from a chicken wing. The craziest thing was that we found three intact sand dollars. I’ve never found one and in a matter of seconds we found three. Super lucky. 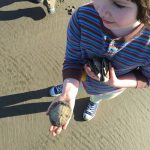 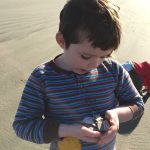 So then we went home and came back a day later. This time, we were in Astoria for the night. Astoria is amazing and I want to live there some day. 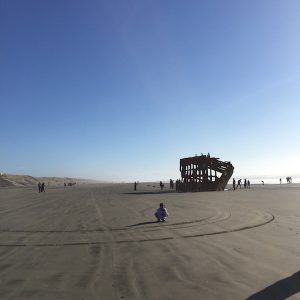 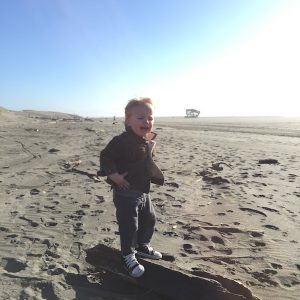 We’ve been officially homeschooling for five months now! There’s so much to say about our experience so far, stuff we’ve done and things we’ve learned about. I’ve only casually taken quick photos with my phone here and there, but I hope to document more of it properly. I’m just going to dump all my phone photos here and start documenting our stuff anew.

The last few months we’ve been talking a lot about survival scenarios, the Oregon Trail, covered wagons, and navigation by compass and by the sky.

We always go exploring outdoors, though I tend to chicken out if it’s too cold or rainy.

Fern taught herself to read last year, but we’ve been casually working on writing and spelling. She changes the calendar every day and sometimes will write down the day’s info and what we are going to do.

She’s also had a few penpals, including one from Dubai. We sent them a package of pamphlets, maps, tickets, etc. and they sent us the same. It was super interesting for all of us.

We spend a lot of rainy afternoons in a sheet fort. For a while it was a space capsule with a control panel she made out of old bottle caps.

Fern hangs out with her amazing dear friends, does science, builds things at her work table, plays music, learns about the world, etc.

It’s been a huge learning experience for us, but I’m pretty happy with how it’s going. I’d like to share more of our days here. Fern says she never wants to go to traditional school, but if she ever does we would go with that too. For now it’s a happy, slow, cozy experience with a really smart and strong six year old and her curious little brother, and I’m into it.